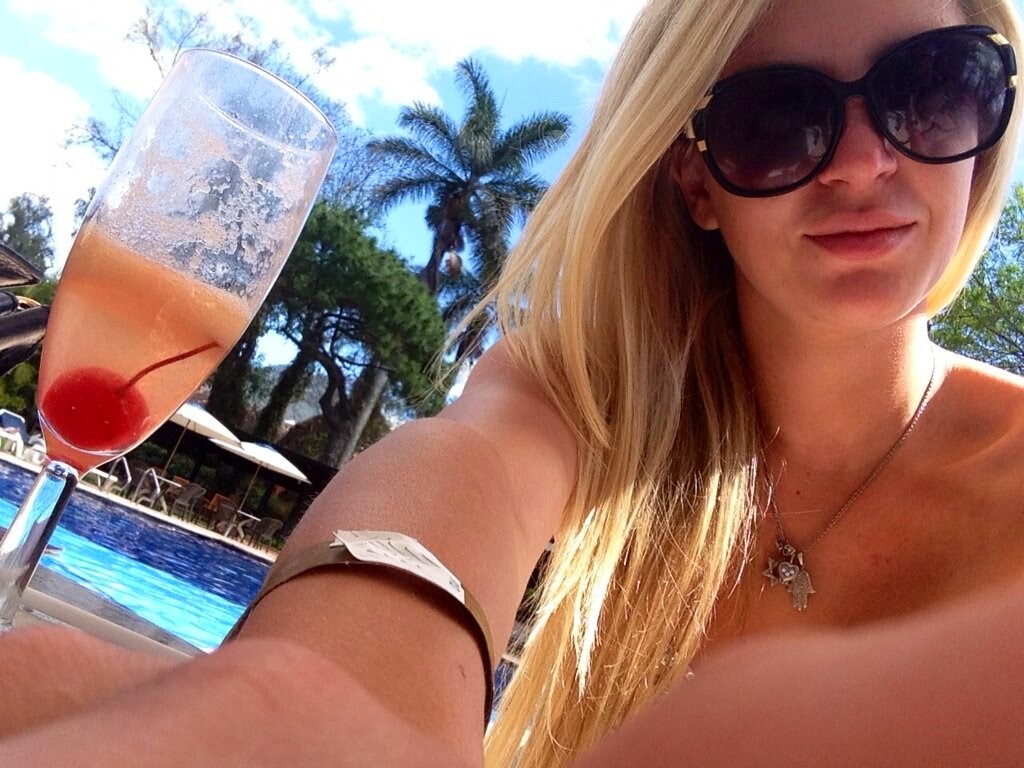 Real Housewives of Vancouver star Mia Claman/Deakin- daughter of Jody Claman- has been shot following a drive-by shooting in east Vancouver. The shooting is guessed to be gang-related which raises the question of whether Mia is involved with a gang or not.

The shooting occurred around 7pm on Sunday, June 8th at a Chevron gas station on East Hastings. The suspect drove an SUV and fired multiple at Mia and a 27-year old man she was with. The unidentified companion of Mia is believed to have been the intended target. He was treated for minor injuries to his hand while Mia's appear to be more serious. She is however in stable condition at Vancouver General Hospital.