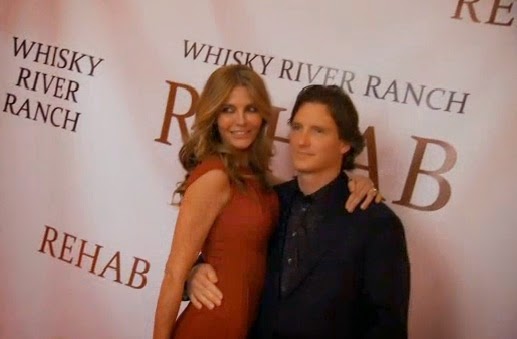 The Real Housewives of Vancouver star Ronnie Negus has officially announced her separation from her husband, Russell Negus, of 15 years. She made the announcement this morning on her Facebook page stating:


It comes with Deep Sadness but also Relief to publicly announce that after 15 years I have decided to end my marriage.

At this time, I do not wish to discuss or disclose the exact reasons for the demise of our union or why I finally decided I had to Leave....

However,
Despite the dissolution, I support and respect Russell as the father of my children & wish him All the Best for the Future.....

The couple have two daughters together, daughters Charlie and Remy. No reason has yet been given for the split. Despite the sad news, I wish Ronnie and Russell all the best.

This separation also means that currently, all Real Housewives of Vancouver cast, past and present, are single. Guess Vancouver isn't so lucky for love.
at 2:23 PM
Email ThisBlogThis!Share to TwitterShare to FacebookShare to Pinterest
Labels: news, Ronnie Seterdalh Negus