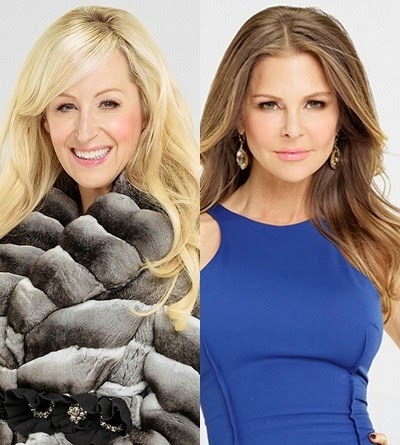 Jody Claman has sent Mary Zilba a cease-and-desist following Mia Deakin-Claman's shooting. After hearing about Mia's attack, Mary sent her well-wishes and spoke to CBC about her thoughts regarding the incident which prompted Jody Claman to send her the letter.

Some people did think Mary Zilba should not have spoken to the media and had their opinions about what she said, but for God's sake, your child's in the hospital. How do you find time for that?

I will admit that yes, it did seem like Mary was insinuating she hangs out with the wrong crowd. But hanging out with someone who is allegedly affiliated with a gang would be considered poor company by most of us. Especially if you end up getting shot over it.